There’s a been an avalanche of news this week with too many eye-grabbing headlines to count, but we’ve cut through the noise to bring you the two biggest stories in Trusted Reviews’ Winners and Losers.

This time last week I anticipated an absolute whirlwind of a news cycle, between WWDC 2021 and the first bits of information emerging from the E3 2021 umbrella, but I could never have predicted that a sizeable portion of the internet would be completely shut down in the middle of it. As it turned out, this faux pas was the result of one unsuspecting Fastly customer changing their website settings – one can only expect that they’re currently hiding in a beer garden somewhere.

Of course, an event that cataclysmic was noticed by everyone and their dog, and so instead of dragging out this poor person’s mistake even further, we’ve opted for a different loser this week – one that’s equally important if you currently own a Wear OS smartwatch. On the better side of this equation, this week’s winner is undoubtedly the news that came out of Xbox headquarters, showing Microsoft’s commitment to making cloud gaming work in a big way.

Between all the talk of Xbox Series X vs PS5 – and trying to figure out where the Nintendo Switch Pro is – it’s been easy to enough to miss a more low-key console war happening concurrently, particularly as it doesn’t technically involve any consoles. I am of course referring to cloud gaming, which has been brought into the mainstream by services like GeForce Now, Stadia and Microsoft’s very own xCloud.

Until now, there’s been no clear winner between the various combatants, but Microsoft just showed that it plans to go all in with cloud gaming after announcing that a dedicated Xbox TV app is on the way. At present, players need to connect to xCloud via an Xbox console if they want to stream games to their TV, but with an official app built-in into the OS of various smart TVs, you could cut out the console component completely.

For anyone who’s sick of having to fork out for a new console every six to seven years just to play the latest games – this announcement is a dream come true. All you’d need to have is an Xbox controller, a decent internet connection and you’re good to go. Just think about the amount of clutter you’d be rid of by not having to a wedge a massive console into a TV stand, alongside all the wires and cables that come with it (PS5 and Xbox Series X owners will know exactly what I mean).

I still love playing games on a dedicated console, but I’ll gladly admit that cloud gaming has an unbeatable seamlessness to it that just keeps me coming back. With a TV app (and potentially a streaming device for non-smart TVs), Microsoft looks ready to bring cloud gaming to the masses.

Following last month’s announcement that Google and Samsung would be working together to deliver a new and improved version of Wear OS, you might be wondering why we’ve highlighted Google-powered smartwatches as this week’s loser. After all, I’m very much looking forward to seeing what this new platform has to offer, but I’m afraid there’s some bad news for anyone using Wear OS in its current state.

Several Fossil executives sat down an for an interview to discuss plans for a premium wearable that will make the most of the new Wear OS. While that’s exciting news in itself, what also emerged from said interview is that there are no plans at present to update exiting wearables with the new OS once it’s made available.

Given that Fossil branded smartwatches – and the devices Fossil makes on behalf of other fashion companies – are a huge portion of the Wear OS market, this is a massive problem that needs to be rectified immediately. Otherwise there’s very little reason as to why current users shouldn’t immediately look to sell their wearables while they still retain some value.

The whole thing seems incredibly short sighted, and in fact I’ve written a separate op-ed about why you shouldn’t buy a Wear OS smartwatch right now to cover it. The news looks even more embarrassing after Apple confirmed that it would be including the now three and a half-year old Apple Watch 3 in the upcoming watchOS 8 update. 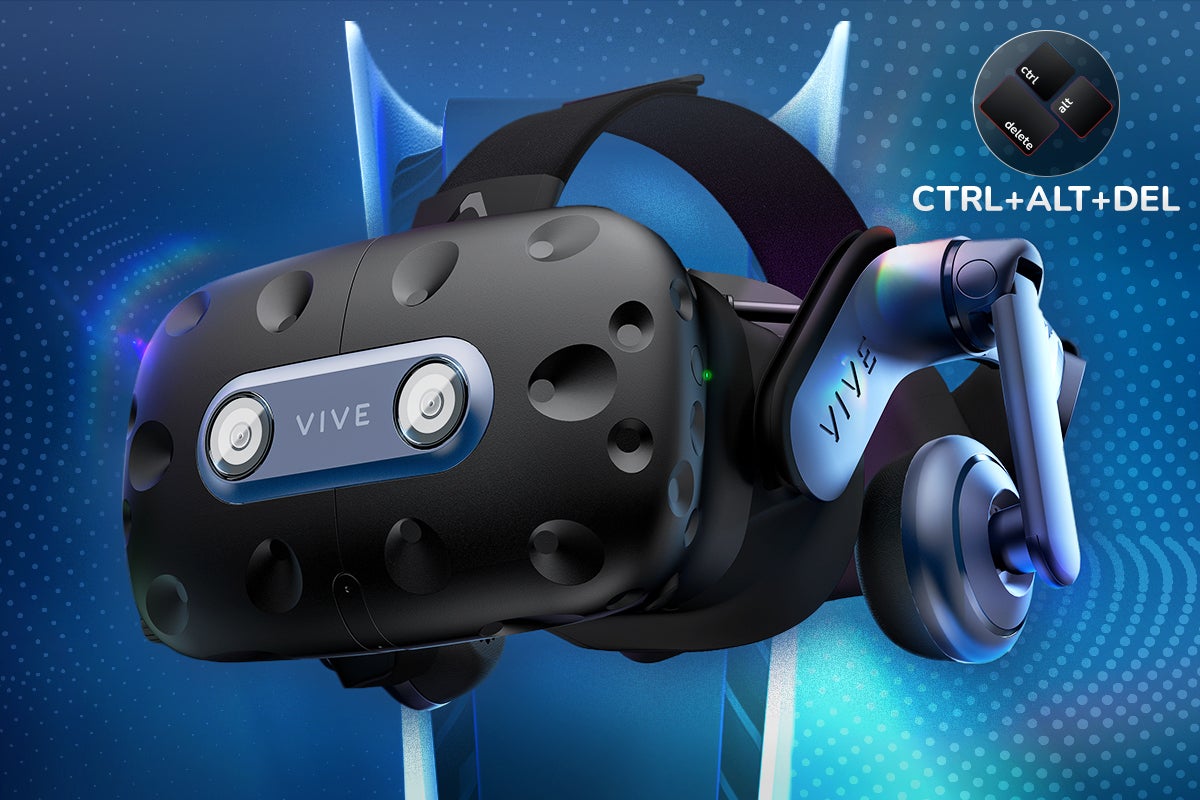 Ctrl+Alt+Delete: The Vive Pro 2 is more exciting than the PS5 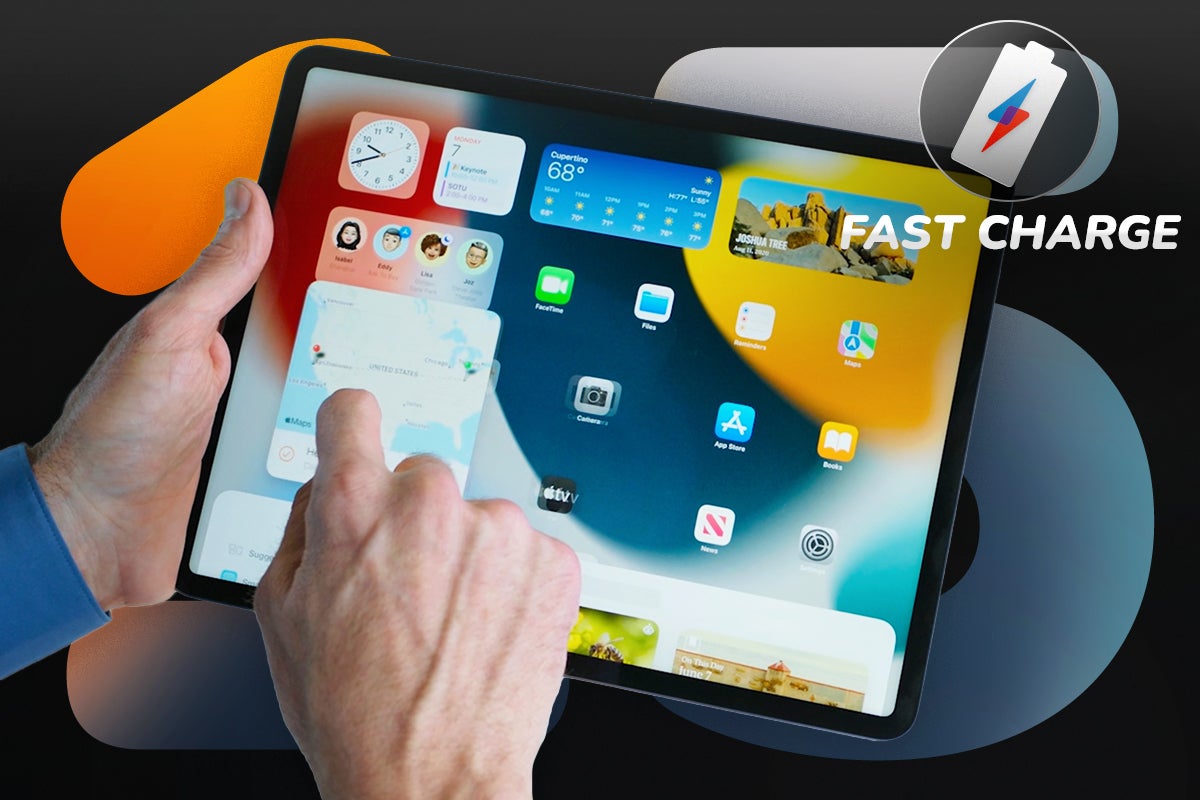 Fast Charge: I was expecting too much from iPadOS 15 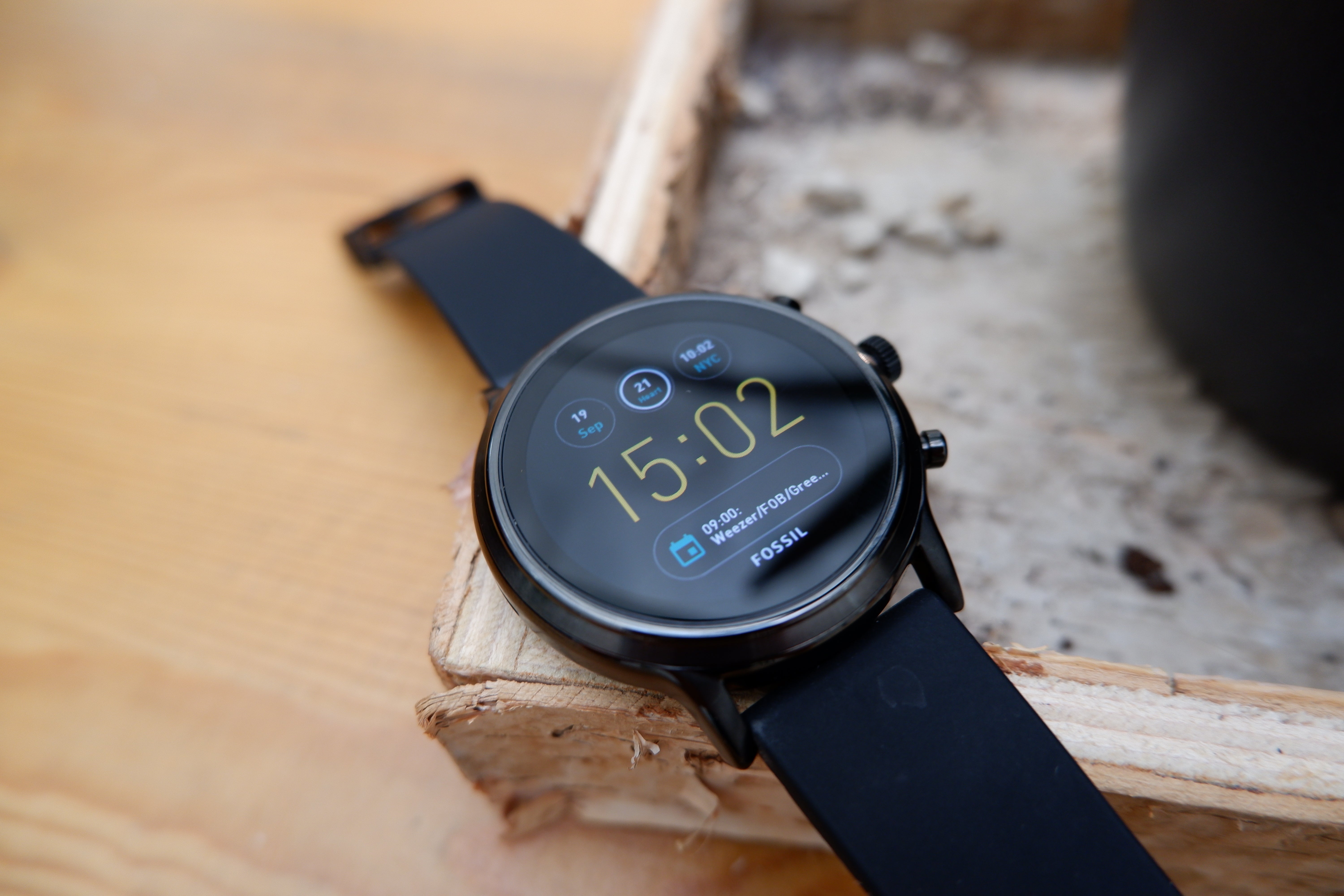 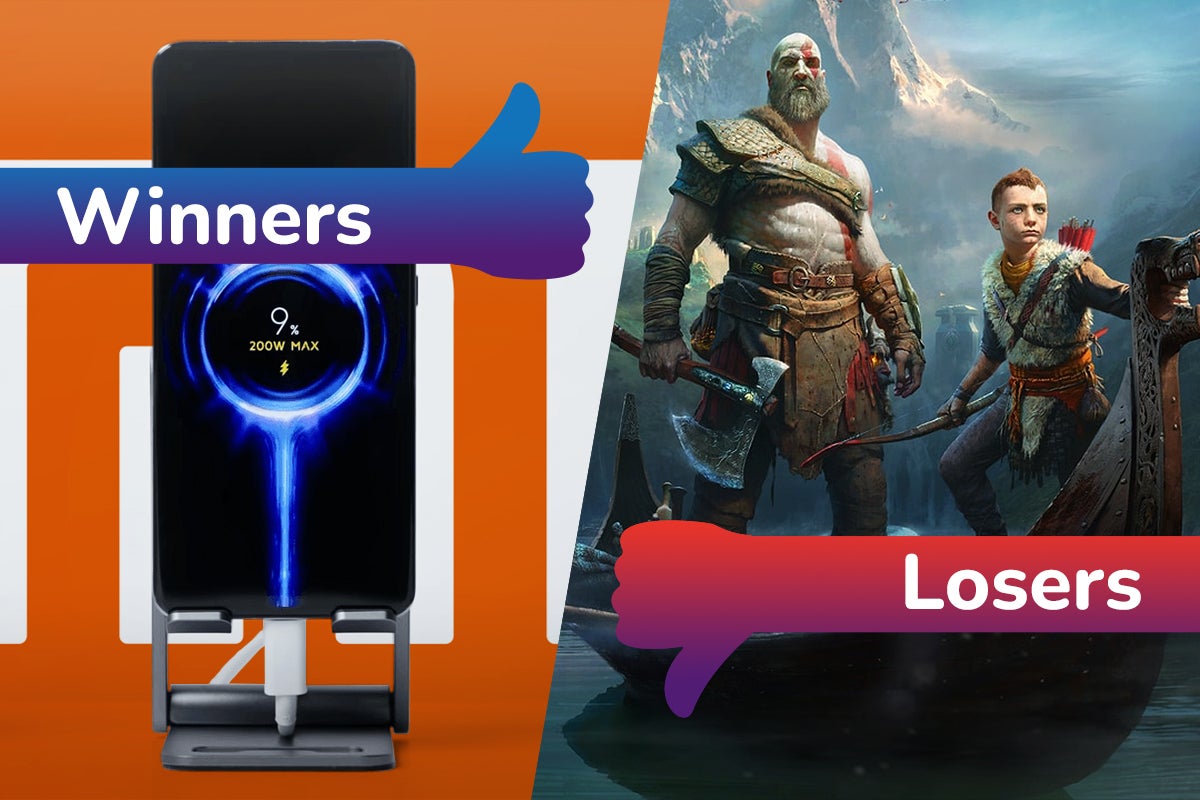 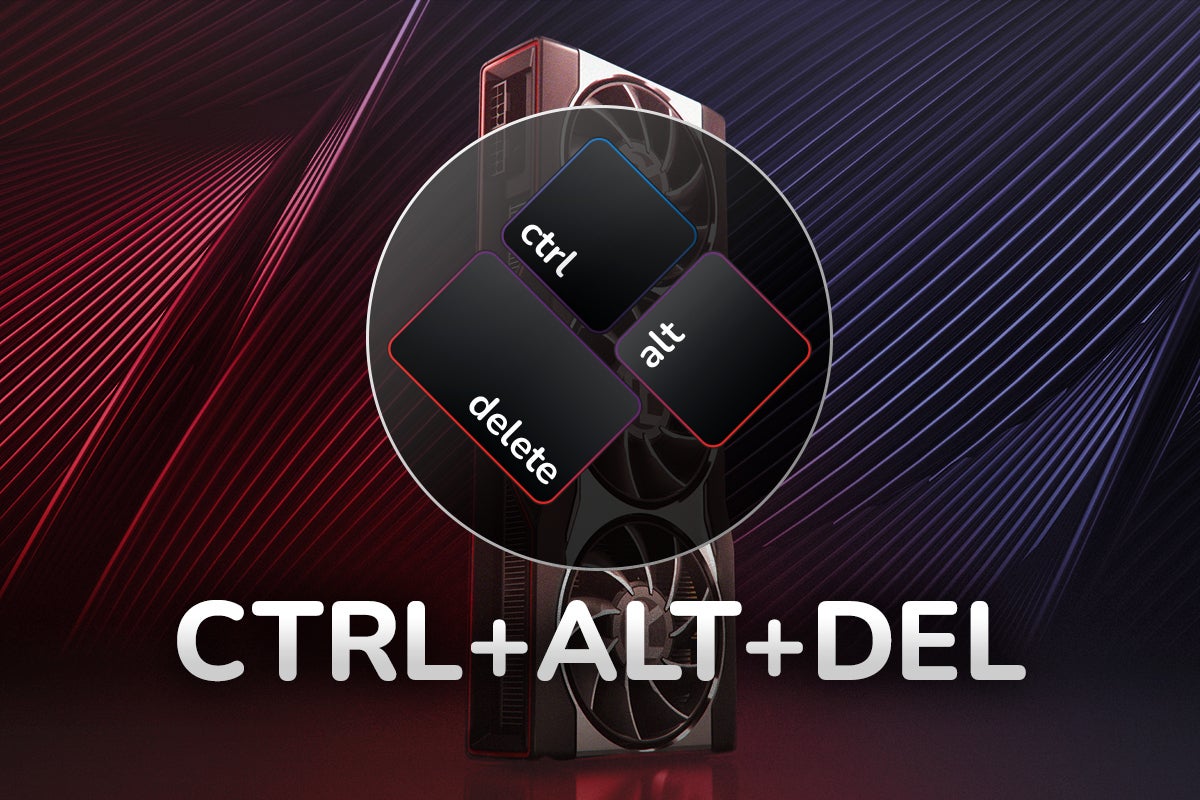 Ctrl+Alt+Delete: AMD’s Super Resolution could be a Nvidia DLSS killer 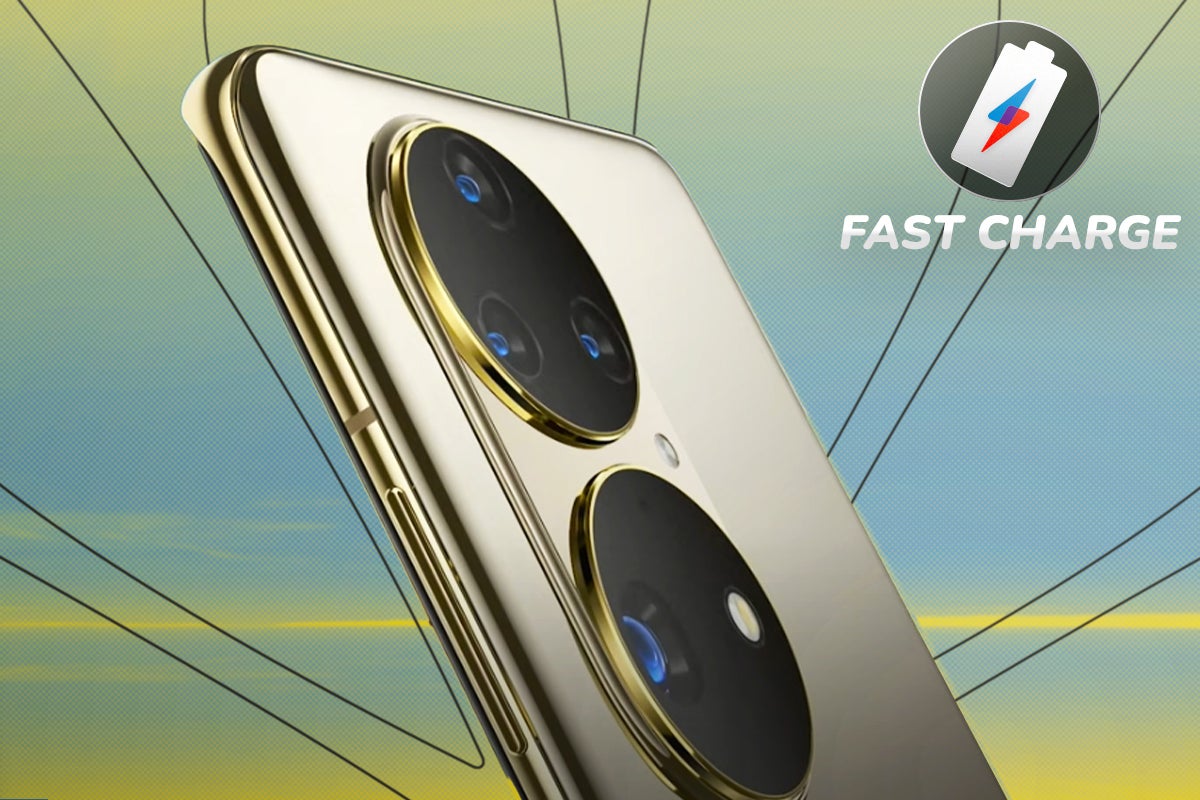 Fast Charge: The Huawei P50 needs to have an excellent camera